"Power without noise, energy without haste, drama without overstatement."

Over the last 30 years Laurence has had unique opportunities to experience multiple facets of music making.

First and foremost is the actual playing; the forming, rehearsing and performance of an ensemble are paramount in the success of any musical effort. Utilizing experience gleaned from an array of major label recording projects as well as "one time only" special/commissioned performances, Laurence has a unique and collaborative approach to developing material and rehearsing with attention to both the "big picture" and the smallest details, preparing a group of musicians for polished, world-class performance through intense, focused work that promotes precision and elasticity, either on stage or in the recording studio.

Through that same experience he's developed his composing and orchestration skills to a high standard, both technically and creatively. His reputation as an innovative arranger in multiple styles has been earned by penning hundreds of charts and is reflected in two independent Grammy® nominations in the "Best Arrangement Accompanying A Vocal" category -- an industry-wide category.

And he's been fortunate to learn his way around the recording studio. He's worked with some of the best engineers in the world (Al Schmitt, Greg Calbi, Calum Malcolm) and has hundreds of hours "logged" in all the demanding ear-centric work that happens after the band's finished recording: mixing, choosing tracks/sequence, mastering, etc. A firm believer in listening to active projects on everything from bad car stereos to world-class audio systems, Laurence's most important contribution to any effort is his hyper- attenuated ears. He works with engineers as collaboratively as he does with musicians and is experienced/qualified in subtle/undetectable use of "auto-tune" software (Antares and Melodyne.)

This triple-threat "package" (great playing/execution, innovative composing/arranging, and extensive studio experience) qualifies Laurence to be very desirable as a producer. (Not surprisingly his Grammy® is for his role as producer on Kurt Elling's "Dedicated To You: Kurt Elling Sings The Music Of John Coltrane And Johnny Hartman," recorded live at Lincoln Center.) 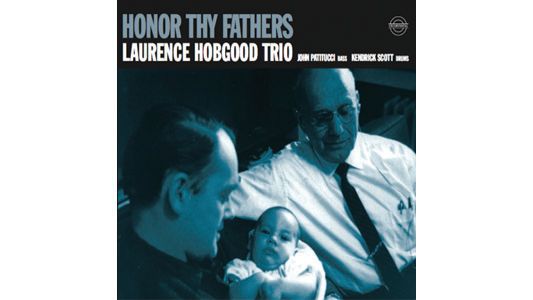 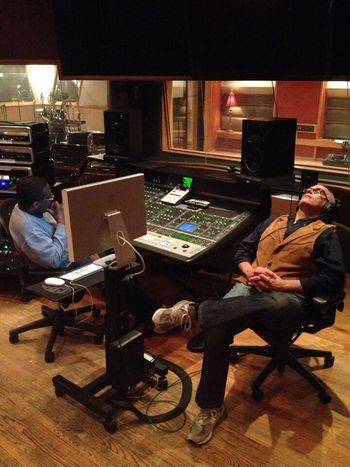 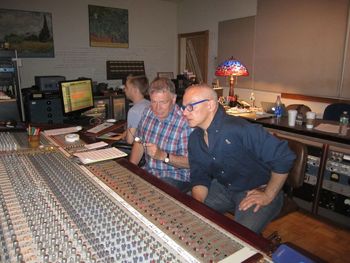 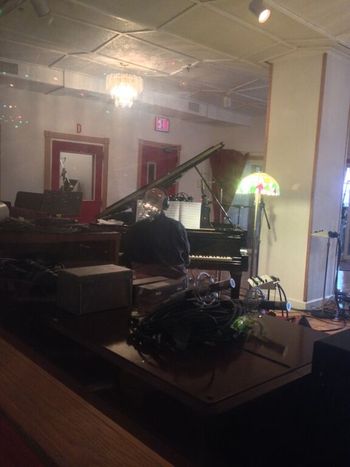 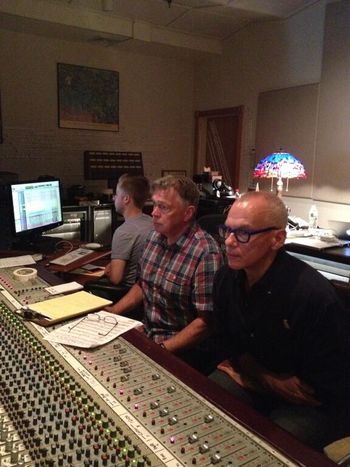 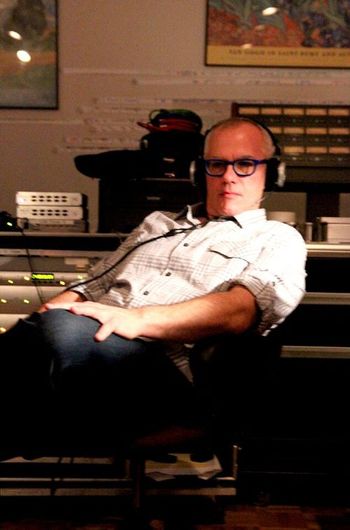 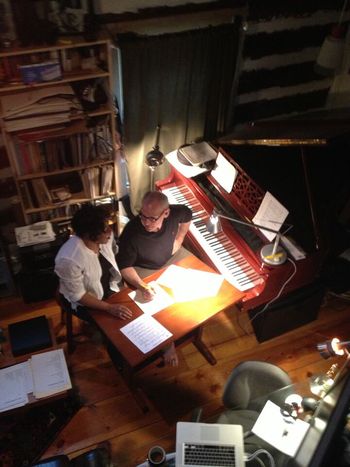 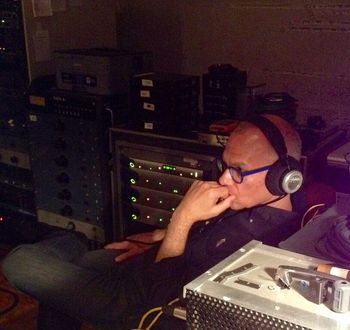 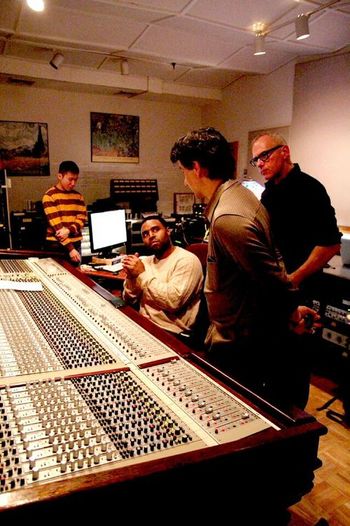 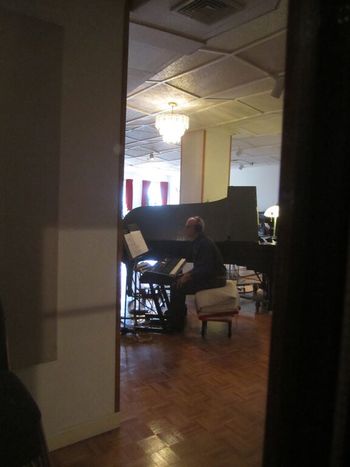 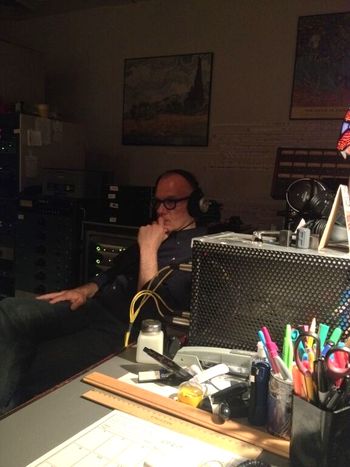 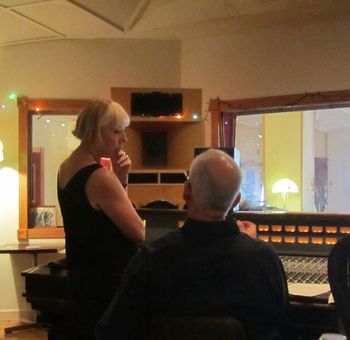 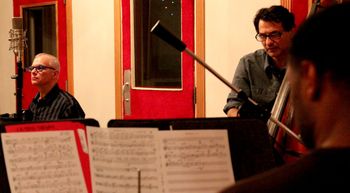 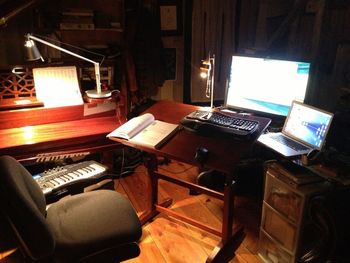